The tune heard here was composed by Joe Glenn (incorrectly remembered as “Jerry Glenn” in Chuck Blore’s recollection, below), based on the original work of jingle gods Bob Sande and Larry Greene, who had crafted the “Color Radio” imaging for the stations under the direction of Color Radio mastermind Chuck Blore.

The theme, entitled “Image Part I” and performed by Hank Levine & Orchestra, was released as a single (ABC-Paramount #10256) and charted for one week only on the Billboard Hot 100, showing up at #98 (oddly enough the dial position of KFWB Channel 98) on October 9, 1961.

According to some sources, it would be played occasionally on KEWB, KFWB and KDWB through 1963, mostly in the evening hours.

On the B-side of the record was “Image Part II,” a raspier, more swinging version of the softer, lusher Part I.

The other credits appearing on the record’s label reference “A Foy Willing – Vogue Production” and “Painted Desert Music (BMI).” Willing was the leader of the fabled Western singing group The Riders of the Purple Sage; he also appeared in numerous motion pictures, owned several radio stations and was a music publisher.

In March 2009, Chuck Blore — the Father of Color Radio — related his recollection of how the recording came about:

One of the L.A. record promoters I liked brought Hank Levine to my office at KFWB. He said Hank wanted to record “a musical tribute to the Color Radio image.”

That may not be the exact language, but I thought it was a lovely idea and a few days later when they brought the recording to my office I fell in love with it and we immediately made it our Disc/covery (pick of the week).

The darn thing became #1 in L.A., although I don’t think it sold three copies anywhere else, except maybe San Francisco and Minneapolis.

J. Glenn (I want to say ‘Jerry’ but I’m not sure of the first name) was the composer of the entire piece, other than the actual logo notes which were originally written by Sande and Greene as part of the jingle packages they did for us.

While Sande and Greene owned the melodies to the jingle packages, we, KFWB, kept ownership of the logo melody itself. Hank I believe did the arrangement and it was his orchestra.

Special thanks to John Pratt, Rick Burnett, Chuck Blore and David Kaye for additional information included in this presentation

In the comments (lower on this page), it is noted that the theme from the 1965 British movie “The Night Caller” is the same song – “Image” – and is credited as such in this clip of the film’s opening sequence and credits. It is a substantially different arrangement, but is still clearly identifiable as the same tune:

Don’t ever remove this historic info. and meaningful memories from social media. This is amazing stuff…. never to be forgotten by those of us who were there. I was a listener and fan of KEWB back I the early and mid-60’s. It’s part of my life.

Blore was wrong. “Image” did not reach number one on the KFWB Fabulous Forty. It was on for three weeks and peaked at #36.

Also used as the theme for The Night Caller (1965) in a Hammond organ arrangement.

I included a snippet of the opening credits to “The Night Caller” from Youtube with the original article (above), referencing this. 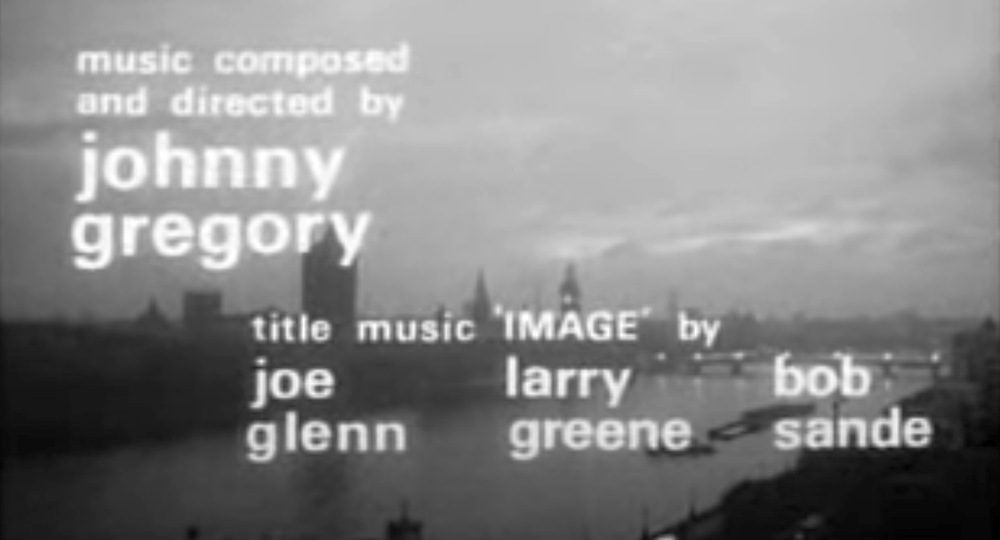 This is a real favourite of mine and I am so excited to have found this fascinating background information (via YouTube) just today. as Jonathan Cresswell says it was used as the theme of a British sf film (The Night Caller) in a slightly different arrangement by the Johnny Gregory Orchestra. (JG was a British arranger who did a fair amount of lower budget film music – the piece for Night Caller may be his masterpiece, but then who could go wrong with the raw material!) There is an organ in it but the best known Hammond version is by British keyboards player Alan Haven (also 1965, but different to the Gregory theme). A startlingly good version is by a group of British session players (many of them seriously famous) who did one session for a French label under the name of the London All Star/British Percussion. Their version of Image may be the best by a long way. Never reissued on cd, hard to get vinyl. It is on YouTube

Here’s the London All Star’s version of “Image,” from “British Percussion”: 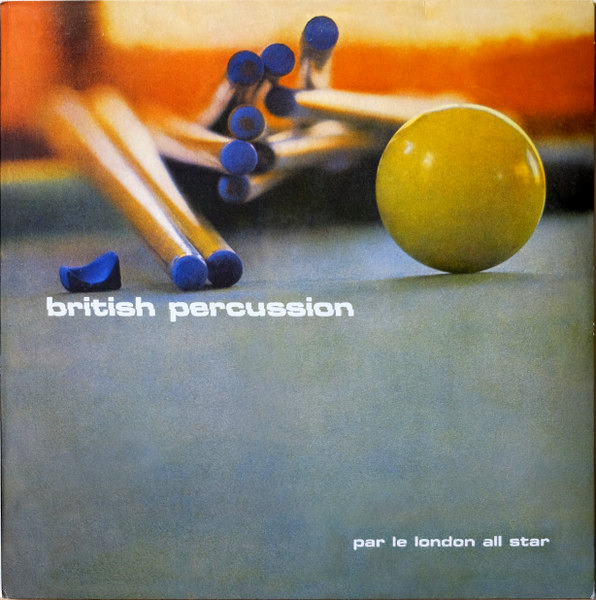